“The best salsa is hunger”…True words 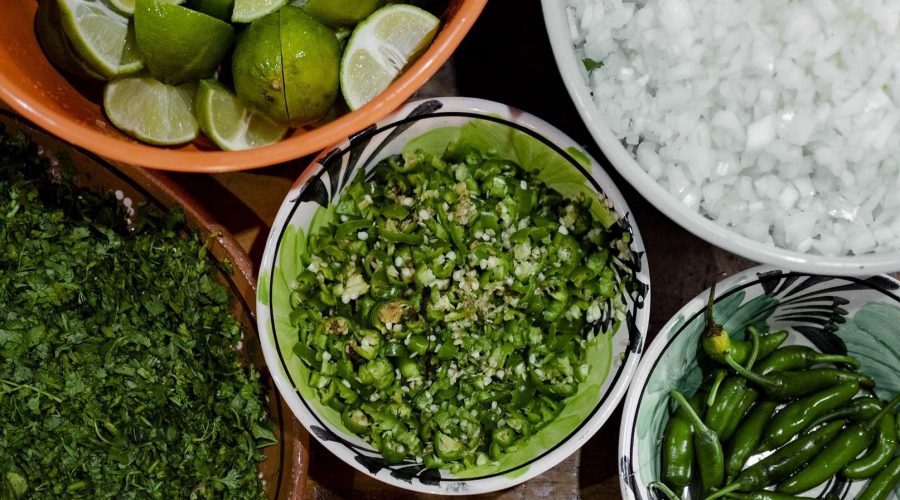 “The best salsa is hunger”…True words

Just like how hunger makes you enjoy the meal, Mexican salsas do the same, as they are the soul of Mexican food, they take every meal to the next level, making it much more enjoyable. This is a journey to discover what makes the Mexican salsas so unique, and sometimes very spicy, yet always delicious!
|

Mexican salsas have been an essential pillar to the Mexican food table. And what makes them even more exciting, is that there are hundreds, if not thousands, of recipes of salsa in Mexico. Using tomatoes and onions as the base, there are endless ingredients that you could add to create different taste and texture. And as you walk through the streets in Mexico, almost every taco stand prepares their signature salsa using their own ‘secret’ recipes, and they are passed from one generation to another. As the next generation gets to know the family secret, they take the family oath of never disclosing the salsa recipe to anyone, including their own employees. It is really common in Mexico to see the taquero, “the main Taco Guy”, arriving at the stand with a pre-made salsa that has been prepared at home to keep the secret is safe.

Salsas are the backbone of Mexico’s street food 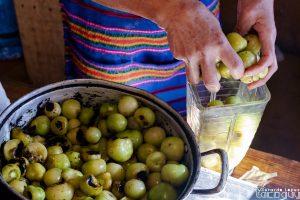 I like to think that salsa is the soul of us Mexicans and corn is our body. We as Mexicans are referred to as the ‘children of corn’, and salsa is what makes us brave. There is a colloquial phrase in Mexico that goes ‘No que muy salsa’ which would be best translated as ‘Though you were salsa‘ that is used to put someone’s bravery in question.

Another saying is ‘The best salsa is hunger‘, which eludes to the fact that when you are hungry everything looks good, and its true if you give it a thought. Salsa gives a better taste to everything, just like hunger, especially if we are talking about tacos. A way to look at it. Tacos have three pillars that if one fails, the whole taco fails. One of the three pillars is salsa, can you guess the other two?

Many urban legends also include salsas, one of which, which is actually my favorite, says that you shouldn’t make salsa when you are upset, or the salsa will turn out very spicy.

Let’s have a look at the ingredients

The fundamental ingredients of every traditional salsa are tomatoes and chillies – two ingredients that originated from a land that nowadays includes Mexico. The words “chilli” and “tomato” as we know them in English can both be traced back to their origins , the Náhuatl language. Náhuatl was spoken by the Mexicas, Aztecs, and many other civilisations in Mexico. If you would to get more knowledge in that topic, you can read my blog about the difference between Mexicans and Aztecs.

Originally, the chilli plant comes from the American continent, but its ability to adapt to different climate, soil, and conditions, have made it grown worldwide. Despite the rapid spreading and consumption of chillies worldwide, Mexico still is the number one consumer on the planet. It is not a surprise that there are hundreds of different types of chillies in Mexico. Some of chilli varieties are spicy, and others are sweet. One of the most popular Mexican chillies around the world are: 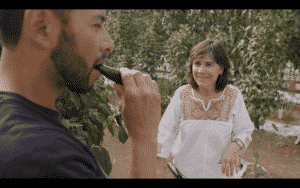 Jalapeños at Hacienda el Carmen. Source: This is Mexico

Apart from tomatoes and chillies, many other typical ingredients have been added, such as coriander (a.k.a. cilantro), garlic, onion, and lime. These ingredients were added after the Spaniard’s arrival in Mexico, and they are a true reflection of the multiculturalism and adaptation of Mexican cuisine. Nowadays, you can also find salsa recipes that do not include tomatoes and chillies, but instead, they have different and more elaborated ingredients such as nuts, alcohol, insects, cinnamon, and flowers, just to mention a few , and I will let your imagination think of other ingredients that could be added. While some salsas recipes are really basic and easy to prepare, other recipes – including the world’s famous mole – are extremely complex, elaborated, and time-consuming.

Whenever you go out for food in restaurants, fondas, and taquerias in Mexico, you would expect to find one, two, or even three different salsas on the tables or counters, so that the hungry customers can enjoy at leisure. These salsas can generally and broadly be classified in to three types:

Salsas and chillies have different uses and here is a list of tips for you when using chillies for cooking: 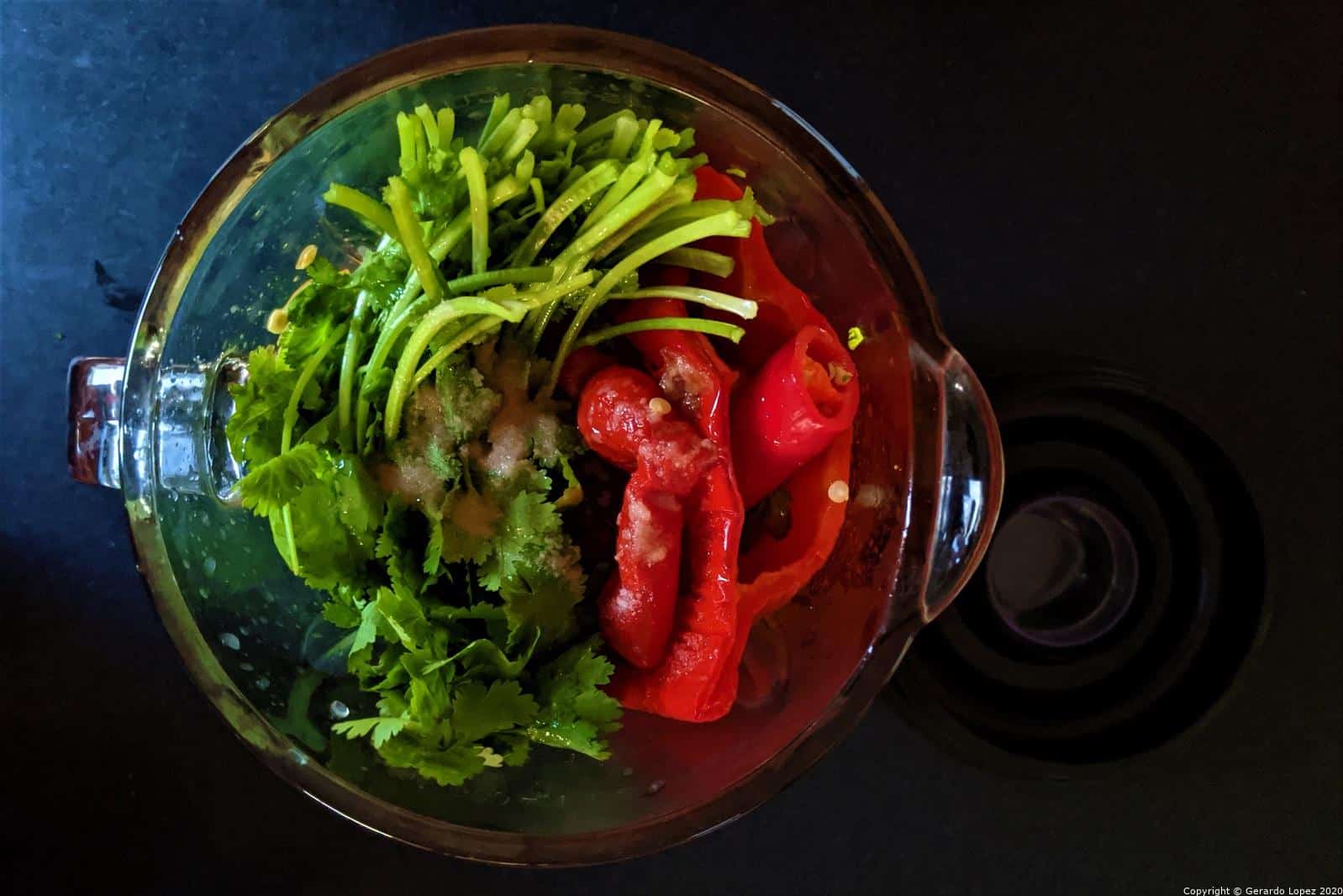 Blending all the ingredients to make the salsa

Head to the recipe sections for some of my Must-Try salsa recipes! including: