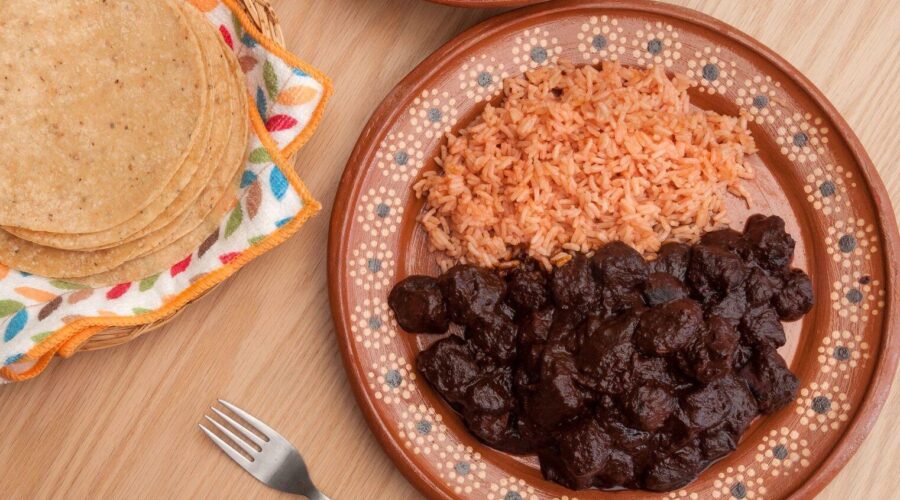 Traditional from the weddings in Mexico, especially in Zacatecas. This dish is what I would call an introduction to mole, because it uses simple ingredients and basic steps to create a mole that will delight many. The next step from here will be the Oaxacan Mole, yum!
|

This pork stew recipe is my version for ‘Asado de Bodas’, best translated as wedding stew, from the Zacatecas state in México.

I think the salsa used in this recipe resembles mole but its preparation is quite simpler than the mole.

It is originally made with a dry bread roll but I love it with an ‘old tortilla’ instead. I think tortillas should never be wasted.

Legend has it that it originated during the Mexican Revolution when Pancho Villa arrived in the state of Zacatecas and asked for a dish with pork and chillies to celebrate.

Since then, the dish was associated with celebrations and became a typical dish for ‘bodas’ or weddings. 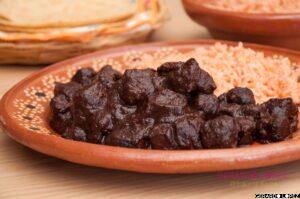 Asado de Bodas
A traditional dish from Zacatecas that says Celebrations and Sharing all over. And that is what Mexican food is all about, celebrating around the table whilst sharing unique moments.
Print Recipe
Prep Time20 minutes
Cook Time1 hour 35 minutes
Total Time1 hour 55 minutes
Servings4 people 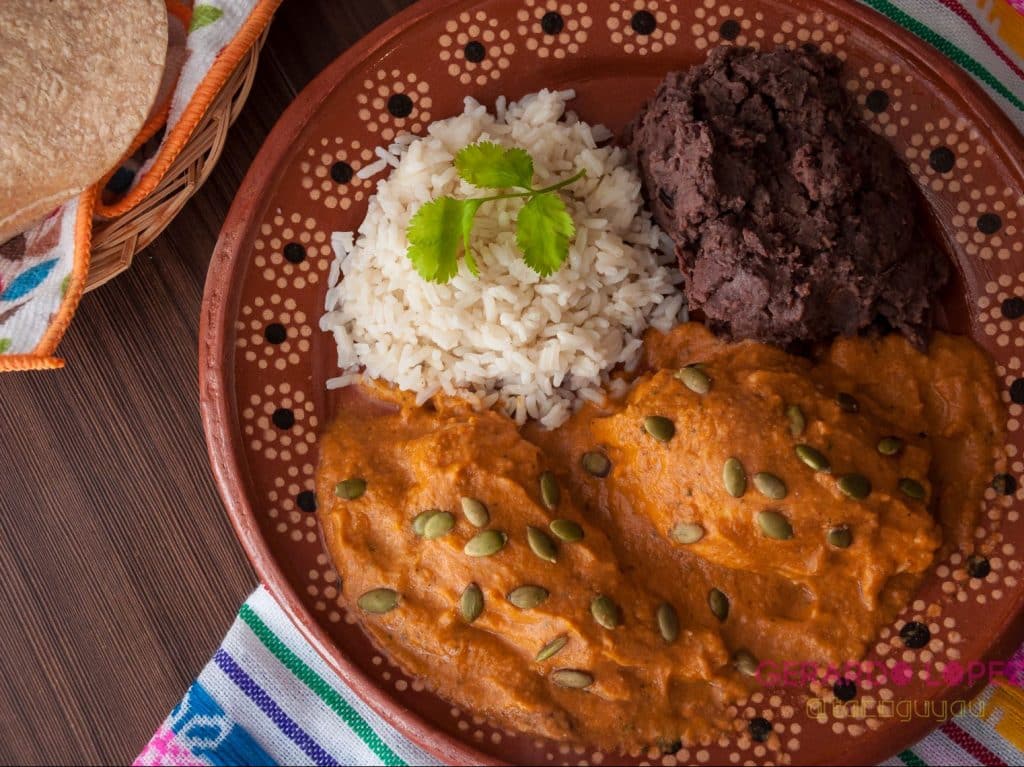 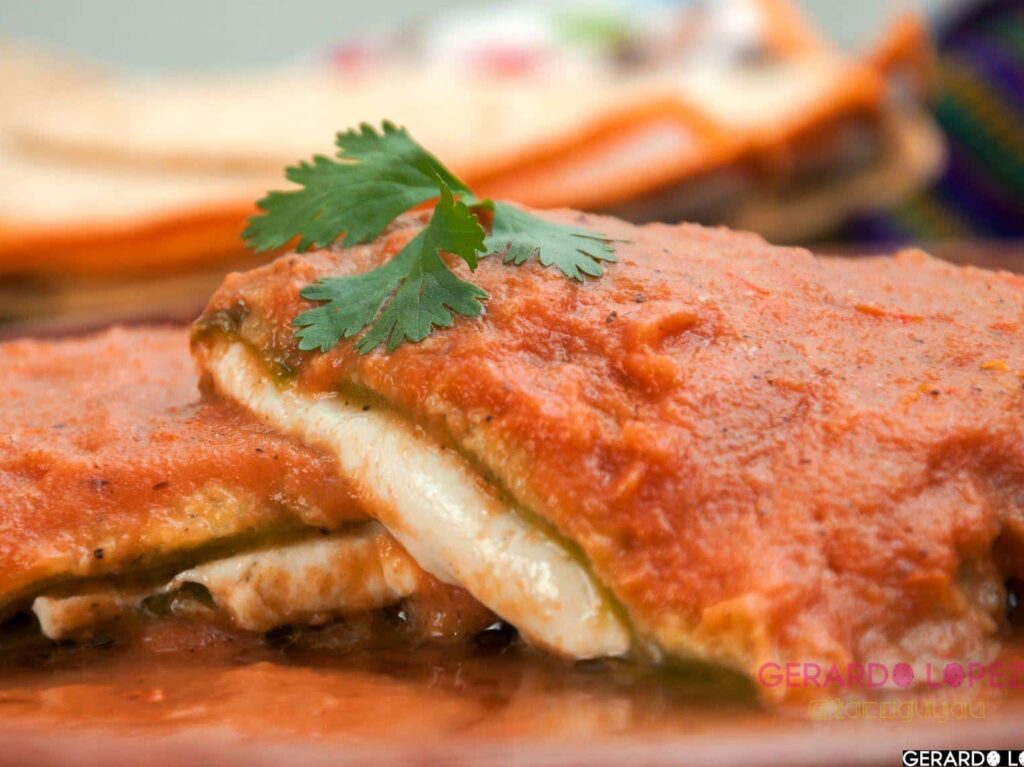 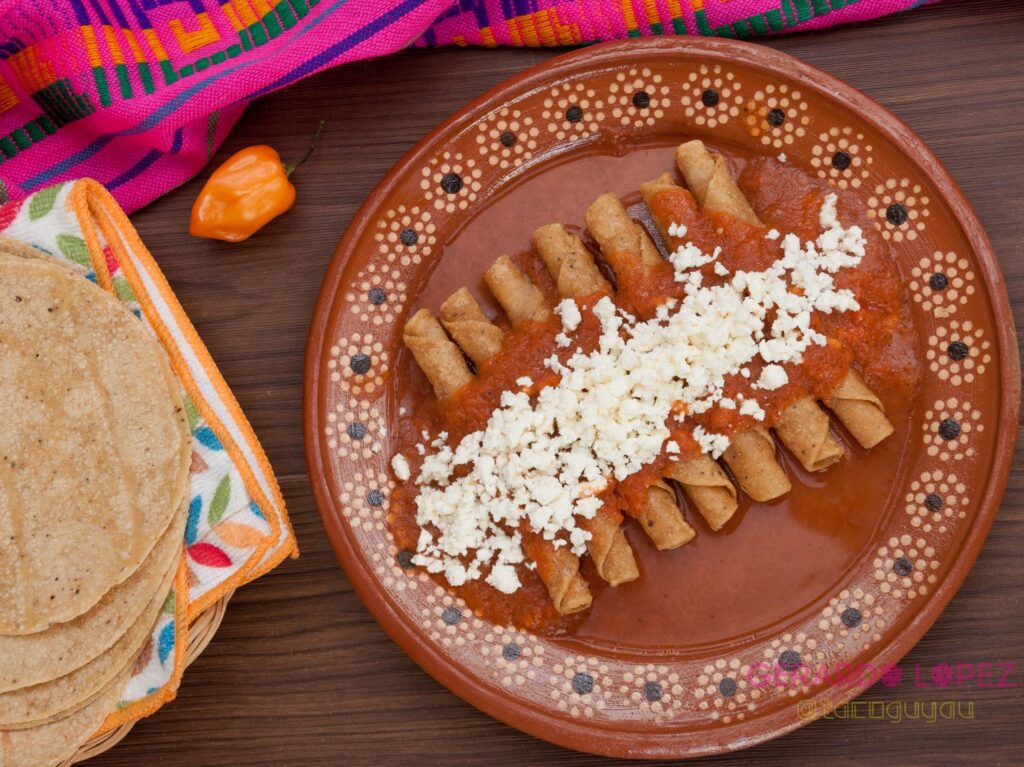 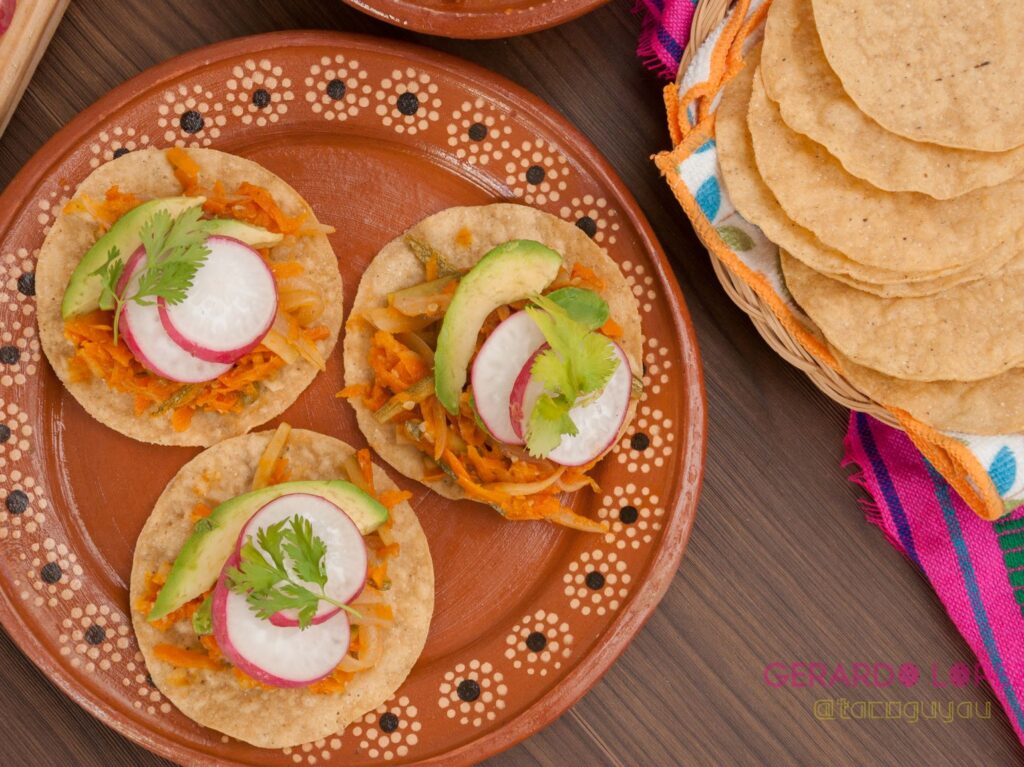