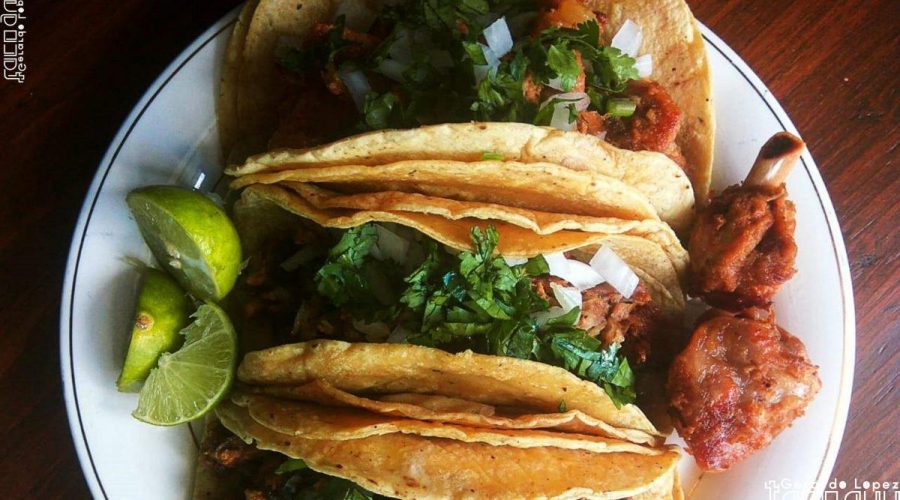 One of the masterpieces of Mexican cuisine. Carnitas tacos are the perfect amalgamation of the Indigenous and European cuisines. Like every iconic dish in Mexico, there are many ways of preparing the same recipe, and I think this recipe has a fine balance between complexity and taste.
|

The famous ‘Tacos de Carnitas’, best translated as Carnitas Tacos, are a masterpiece of Mexico’s gastronomy. The softness of the tortilla and the greasy pork are a match that was only possible due to the cultural mixture that took place in the XVI century.  Indigenous Mexicans introduced the corn tortillas to Spaniards and these introduce the pork to America.

Whilst in the rest of the world, the fish taco is king in Mexico pork is.  Between ‘Carnitas’ and ‘Al Pastor’ – recipe coming soon – you, apparently, have more than a quarter of the tacos consumed in Mexico.

‘Carnitas’ is basically pork cooked in its own fat until soft and crisp.  But the different recipes vary extensively by region, with most using different methods and ingredients to cook this interesting dish.  When it comes to carnitas, everyone in Mexico knows Michoacan carnitas are the most praised.  These are prepared in copper pots that are big enough to fir the entire pig. Every taquero has secret ingredients, some will use cola soft drink, others will use milk, to mention a few.

One of my cousins has a carnitas restaurant in the south part of Mexico City.  He used to tell me that his secret was to reuse part of the lard with all the ingredients from the previous batch to enhance flavours.  His favourite part was the pig’s calf.

The recipe I present below is a simpler version of the one used by my cousin but all the flavours are there.  Whilst it is not a quick recipe, your patience will be rewarded. 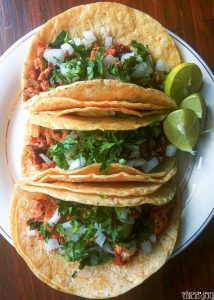 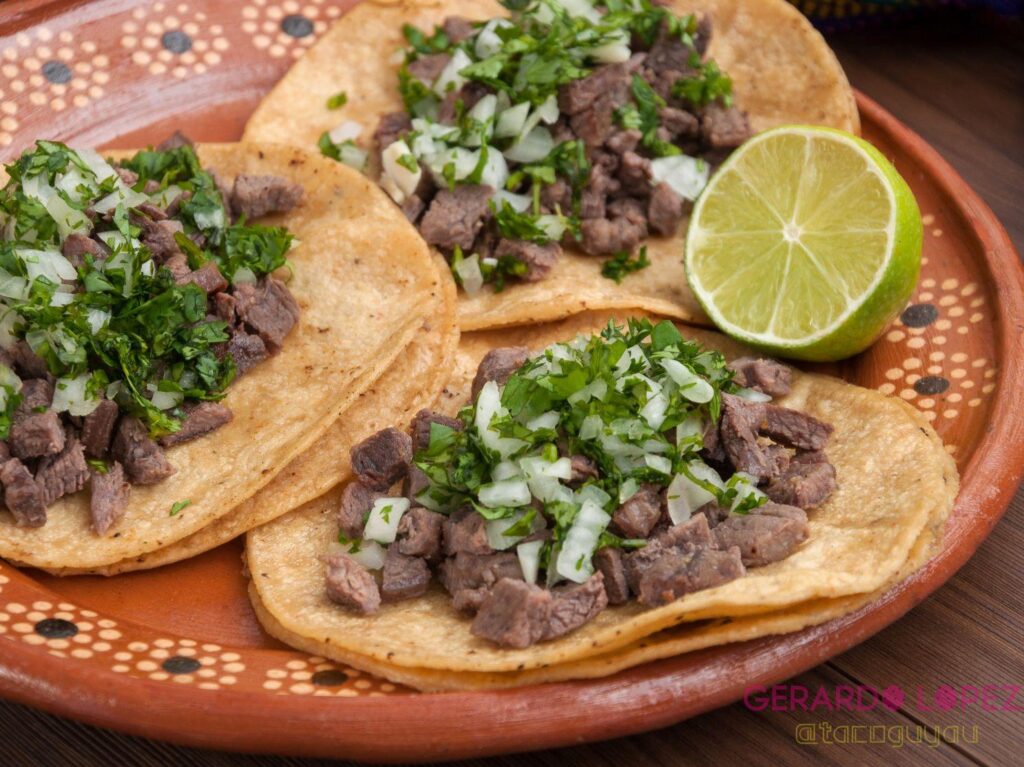